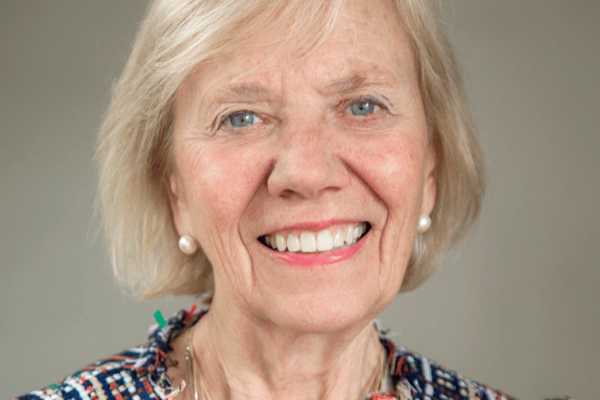 Kathy Magee founded Operation Smile in 1982 with her husband, Dr. Bill Magee, and currently serves as its president on a full-time, volunteer basis. Kathy is also a lifetime member of the Board of Directors, overseeing funding and long-held organizational relationships. Kathy shapes future strategy and leads project design within medical mission programming and the education, training and student departments.

Kathy travels overseas extensively to expand in-country boards while cultivating key corporate, diplomatic, government and medical partnerships that enable Operation Smile to carry out its mission. She fosters university partnerships and research with academic institutions, such as the University of Southern California through the International Family Study, which contributes to understanding the causes of cleft.

Kathy is deeply involved in Operation Smile Student Programs, which provides opportunities for students to volunteer, engage and support Operation Smile’s work by raising funds and awareness. She leads the International Student Leadership Conference that annually brings together more than 600 selected leaders from 35 countries.

Kathy, Bill and Operation Smile received the first $1 million Conrad N. Hilton Humanitarian Prize in 1996 and the Servitor Pacis Award from the Path to Peace Foundation in 1997. In 1999, the Magees received the Golden Plate Award from the American Academy of Achievement. In 2004, the Magees were awarded The Humanitarian Rose Award from The People’s Princess Charitable Foundation, Inc., in London. In 2007, USAID presented the Magees with the President’s Call to Service Award from President George W. Bush. In 2009, U.S. News and World Report named Kathy and Bill among “America’s Best Leaders.”

Kathy helped secure Operation Smile’s future by establishing the Operation Smile Global Headquarters in Virginia Beach, Virginia, dedicated in 2013, as a permanent facility built in tribute to the humanitarian spirit and ongoing mission of cleft care and safe surgery around the world.

As a New Jersey native, Kathy received her B.S.N. from Misericordia University in Pennsylvania, her M.Ed. from the University of Maryland and her M.S.W. from Norfolk State University in Virginia. She also completed graduate work at the University of Virginia and the Jung Institute in Switzerland. She is a mother of five and grandmother to 14, all of whom participate in Operation Smile to promote service for the next generation.

Join the Hive to Earn CE

Our self-study courses offer the opportunity to earn continuing education credit by listening to specific episodes of our podcast, and then taking an online quiz for certification.

Episodes You May Enjoy 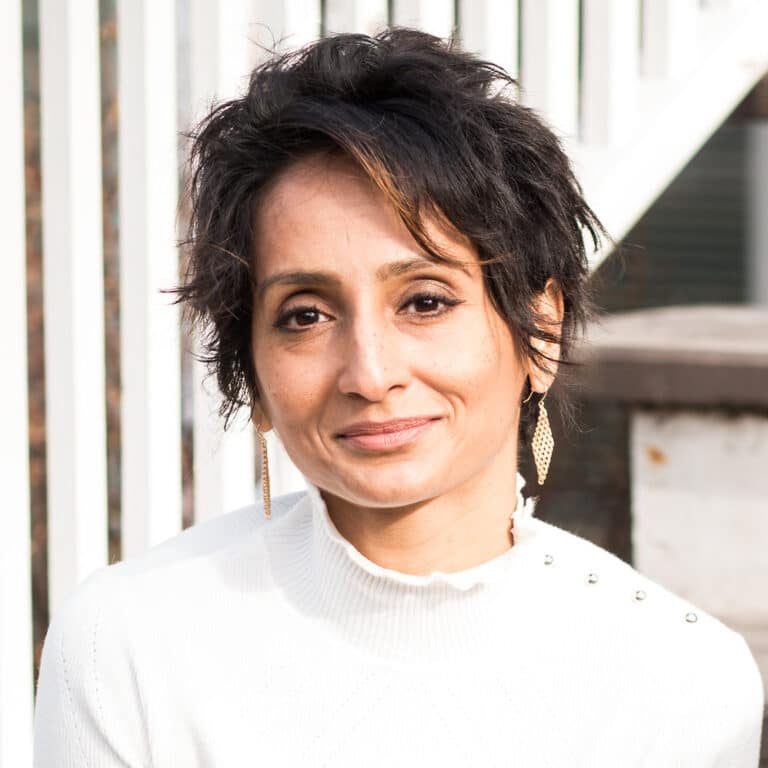 05: Interview with occupational therapist and founder of PediaSource, Hema Trukenbrod 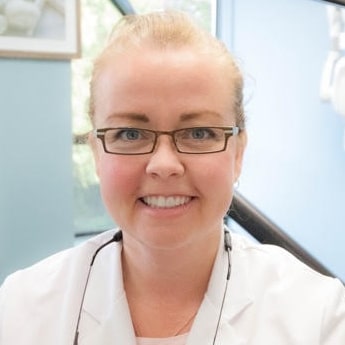 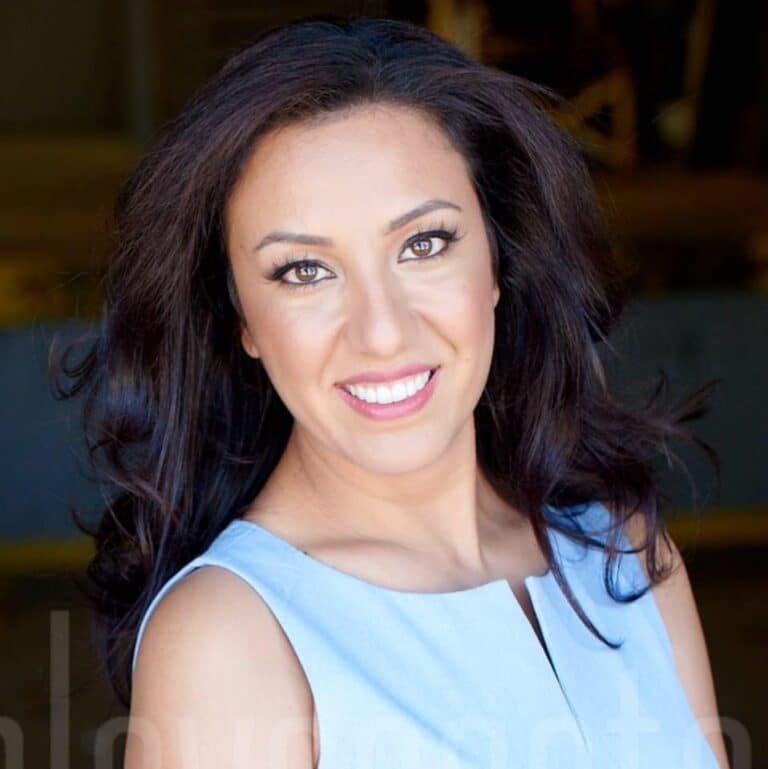 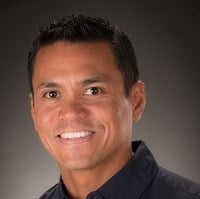 Dr. Grace Yum has quietly become one of the highest-profile pediatric dentists in Chicago and beyond.

She is in a small pool of less than 5% of all dentists who become certified in pediatrics. She also founded and built Yummy Dental and Orthodontics for Kids into a leader in its category. In this Podcast, Dr. Yum shares pearls of wisdom based on her experience that are designed to help moms be successful in their medical careers and in their lives more broadly. She interviews a rotating cast of experts who give invaluable advice from a variety of perspectives: fashion stylists, lawyers, CEOs, nutritionists, skincare experts, parenting experts and more. Along the way, Dr. Yum shares the secrets to her success in balancing motherhood and her growing business interests in dental, real estate and beyond. Subscribe to the podcast on iTunes, Spotify, Stitcher, Google Play, TuneIn Radio or iHeartRadio as well as follow MDIB on Facebook and subscribe to our YouTube channel to get all the latest updates on future episodes!