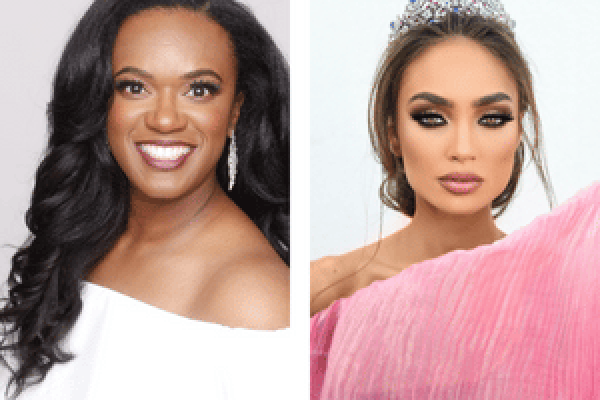 A wife of 20+ years, mother to 3 incredible children, a healthcare professional, small business owner, community volunteer, and lecturer, Dr. Truvella “Trudy” Reese wears many…many hats. She is a general dentist in a Las Vegas-based, private practice.  Opening Generations Dental in 2012, she quickly outgrew her location and purchased Crowne Dental in 2016.  In the decade that she’s been in private practice, she has become one of the highest-rated and most sought general dentists in Las Vegas. Dr. Reese is an Infection Control Officer for the Nevada State Board of Dental Examiners & a peer-review advisor for several insurance companies.  She is a national speaker with Physicians Against Trafficking Humans; a prevention, education, and advocacy organization.  Her passion project is restoring the smiles of human trafficking survivors.  Her most recent accomplishment was being named Nevada Mother of the Year 2021.

All-American bombshell and true Texas girl, R’Bonney Gabriel is proudly born and raised in Houston to a Mom from Beaumont, small-town Texas, and a Dad who immigrated to America at age 19 on a college scholarship. As the first Filipina-American to proudly wear the Miss USA crown, she brings her southern charm married with her value for hard work as the foundation blocks of her career in pageantry. R’Bonney not only commands the room with her stately poise and stunning beauty but also enchants any audience with her talent as she frequently flaunts her own hand-crafted garment designs. This force for good in the world of fashion is ready to bring her visionary aesthetic along with her passion for making a sustainable difference in the lives of women to the Miss USA platform and beyond.

While growing up, R’Bonney was always called to creative forms of expression. She recalls being a part of everything in middle school – from the yearbook to volleyball, even playing the oboe and clarinet in the school band – she left no extra-curricular stone unturned as she honed in on her passions.

When considering her pageant journey, R’Bonney encourages young women to use failure to their advantage. After placing runner-up on her first try in Miss Texas, she was devastated as she thought that it was her last year of eligibility. Upon further investigation, she realized that she had one more year to compete. She didn’t want to have any regrets and as such in 2022, she went for it again – and WON!

Citing self-doubt as her biggest hurdle, R’Bonney’s greatest lesson which she wants to leave with young women everywhere is – “never let someone else’s opinions of you become your reality – I learned the beauty of reframing my mindset and that’s been the starting point of all my successes”.

Join the Hive to Earn CE

Our self-study courses offer the opportunity to earn continuing education credit by listening to specific episodes of our podcast, and then taking an online quiz for certification.

Episodes You May Enjoy 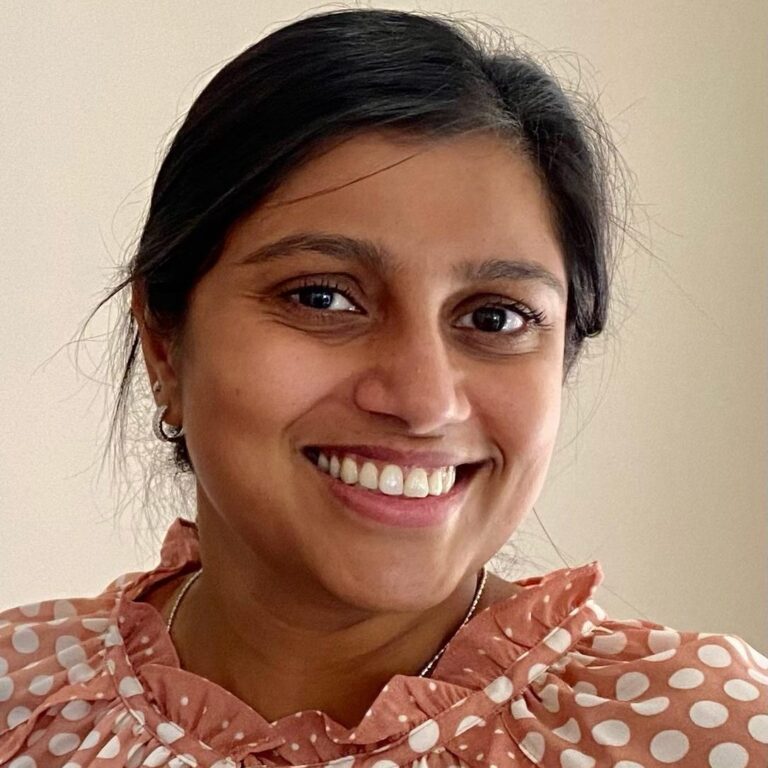 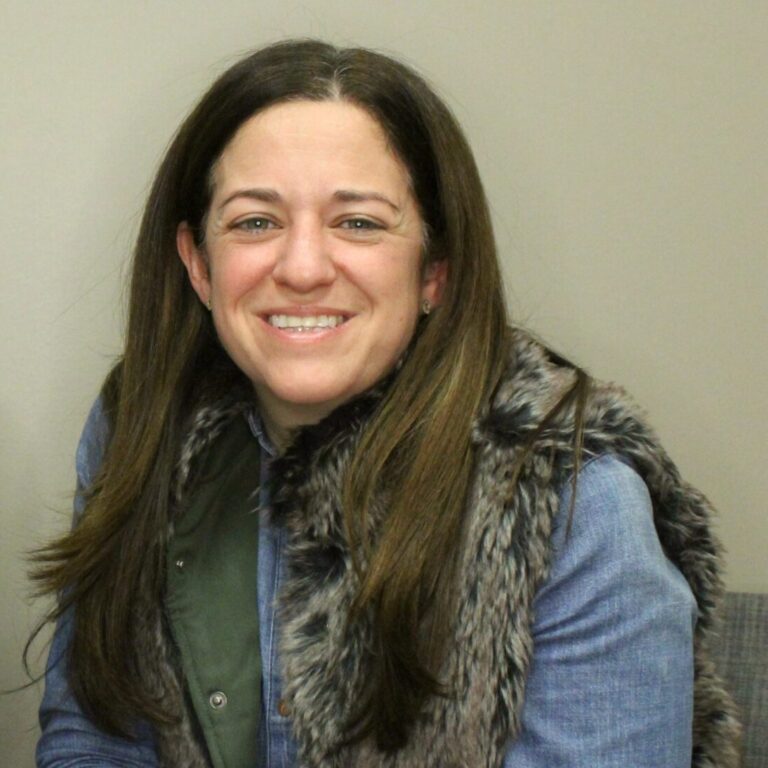 10: Interview with founder and CEO of Bump Club and Beyond, Lindsay Pinchuk 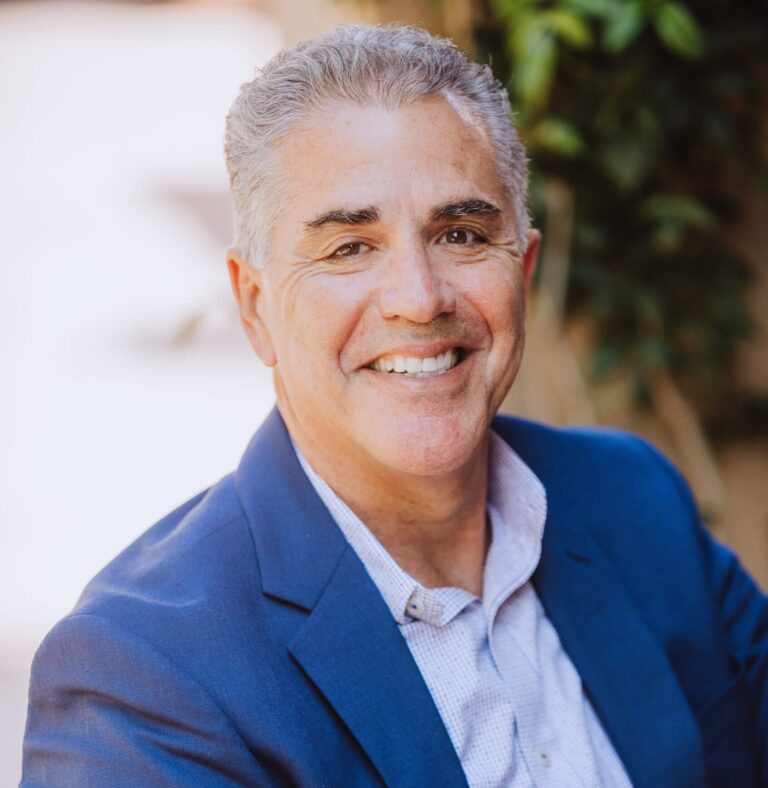 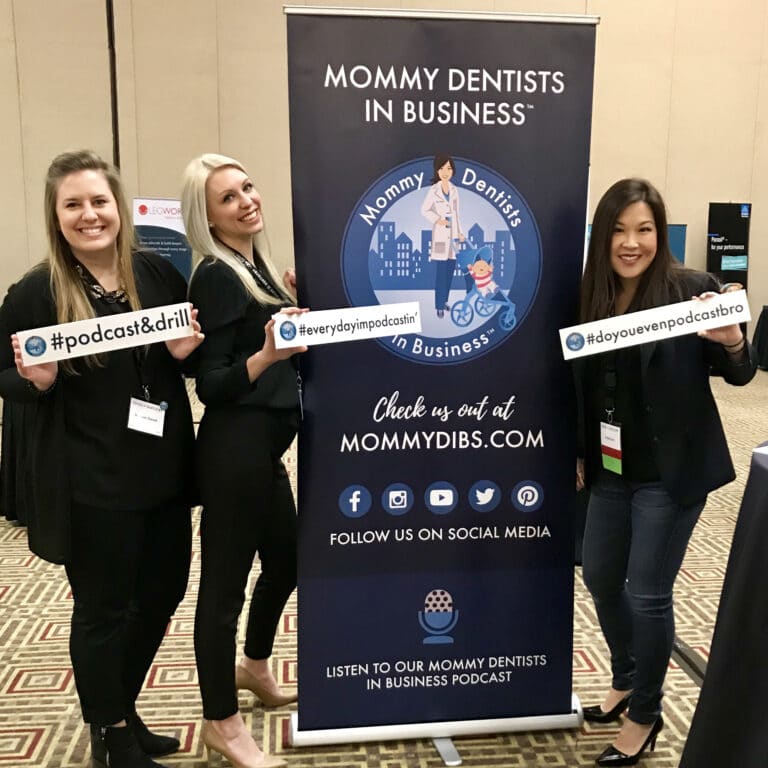 50: Interviews recorded live with guests at the Voices of Dentistry Podcast Summit 2019

Dr. Grace Yum has quietly become one of the highest-profile pediatric dentists in Chicago and beyond.

She is in a small pool of less than 5% of all dentists who become certified in pediatrics. She also founded and built Yummy Dental and Orthodontics for Kids into a leader in its category. In this Podcast, Dr. Yum shares pearls of wisdom based on her experience that are designed to help moms be successful in their medical careers and in their lives more broadly. She interviews a rotating cast of experts who give invaluable advice from a variety of perspectives: fashion stylists, lawyers, CEOs, nutritionists, skincare experts, parenting experts and more. Along the way, Dr. Yum shares the secrets to her success in balancing motherhood and her growing business interests in dental, real estate and beyond. Subscribe to the podcast on iTunes, Spotify, Stitcher, Google Play, TuneIn Radio or iHeartRadio as well as follow MDIB on Facebook and subscribe to our YouTube channel to get all the latest updates on future episodes!